The Copa Academy ID/Team formations are open to all players interested in playing in a competitive environment.  This program has been created to provide opportunities for players that need a greater challenge and have the ability, desire and commitment to play with similar minded and ability players.  This is a birth year program.

Both of these programs will be managed by Dan Cheeseman, Copa Academy Director of Coaching and Barry Mantle, Competitive Technical Director.

** Current 2013 Copa Academy Players need to register for ID Days but may not be required to attend.  All current players will be guaranteed a place in the program.  Some team realigning may occur.

What to expect at the ID/Formation Days?

The Pre-Copa Academy ID Clinics are open to all 2013 (non Copa Academy) and 2014 (non Super League) players interested in playing in the Copa Academy program.  These clinics are free and an ideal opportunity to practice ahead of the ID Days the week of May 15.

What to expect after the ID/Formation Day? 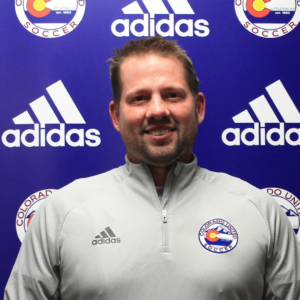 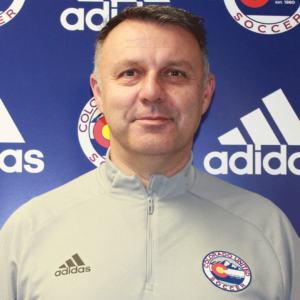 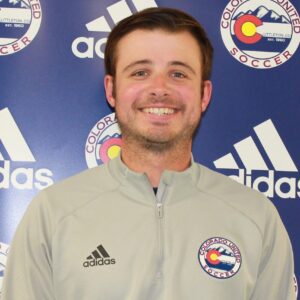